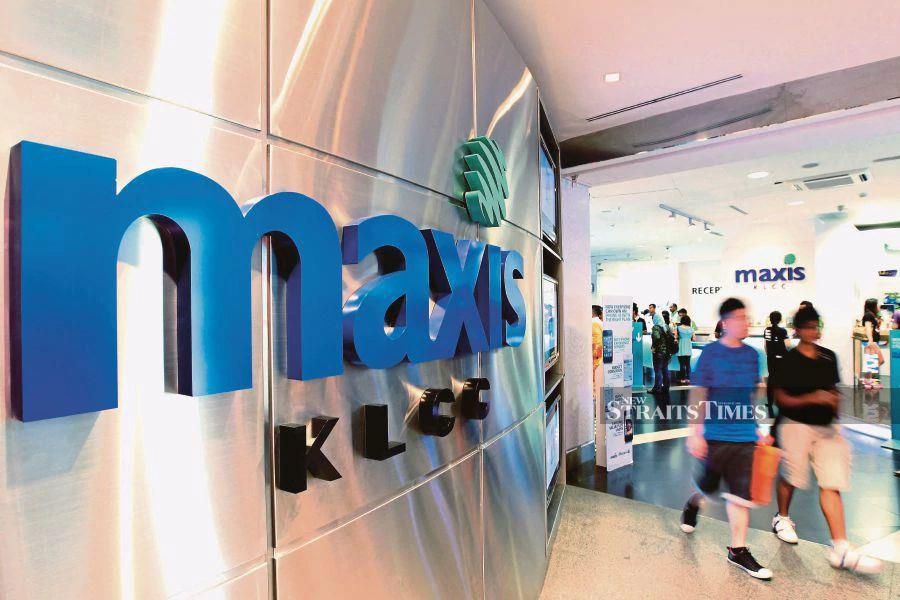 They also said the potential merger would help create economies of scale in markets where competition is intensifying.

They pointed to rising cost of operations with higher capital expenditure (capex) spend on network, quality coverage and updated technology.

The Axiata-Telenor talks announced on Monday will likely see the merger of Celcom Axiata Bhd and Digi.Com Bhd. Telenor owns a 49 per cent stake in DiGi.

Public Investment Bank Bhd (PublicInvest) believes the merger prospect would be positive to DiGi as it would be acquiring Celcom and become the largest mobile player in Malaysia.

Subsequently, PublicInvest upgraded DiGi to “buy” and maintained its “neutral” call on Axiata.

The firm said a Celcom-Digi merger would be negative to Maxis as the merged unit would overtake the latter to become the leader in Malaysia’s mobile segment.

MIDF Research is positive on the development as the telecommunication industry has been highly competitive.

It said having sizeable presence would provide Axiata with certain competitive advantages such as economies of scale, better negotiation power in terms of equipment procurement, especially for its Malaysian operation.

“It also provides the group with a stronger balance sheet to execute future expansion plan as the industry is capital intensive.

“Nonetheless, the move might trigger regulatory risk, in the case of Malaysia, as well as higher exposure to forex translation risk,” it said.

For now, MIDF kept its “neutral” call on Axiata.

“In addition, there are potentially significant benefits to the economy, consumers, and the country as a whole, especially from having the operational headquarters based in Kuala Lumpur and the establishment of a proposed Regional Innovation Centre.

“It is a positive development for Malaysia as it shows that we have companies that are globally competitive, and that foreign investors have confidence in Malaysia and the economy,” the spokesperson said.

He said given the upcoming 5G capital expenditure and the fact that many of the operating markets are fast becoming mature and saturated, the fastest way to deliver shareholder value is to cut cost by merging operation and combining forces.