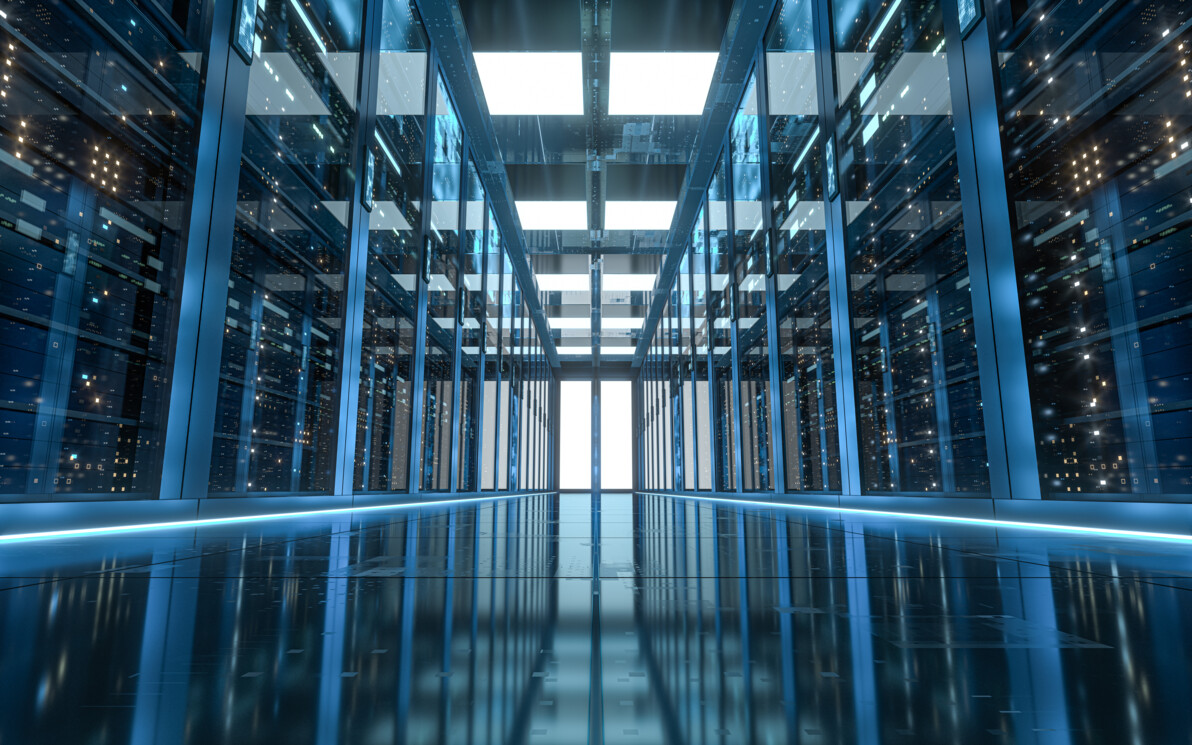 December 14, 2022 – the day with the highest data throughput per minute globally

Frankfurt am Main, 16 January, 2023. DE-CIX, the world’s leading Internet Exchange (IX) operator, again saw a significant increase in traffic at its Internet Exchanges in 2022. According to the operator’s measurements, a total of more than 48 exabytes (EB) of data were exchanged via the DE-CIX IXs[1] around the globe in 2022. In 2021, the total data throughput measured was 38 EB, making this an increase of over 25 percent in a year. 48 EB is the storage capacity of more than 370 million smartphones (each with 128 GB of storage). This corresponds to the DE-CIX IXs transporting enough data to fill the storage of slightly more than one smartphone for every man, woman, and child living in the USA.

“More and more data is being transmitted over the Internet, simply because modern, digital applications and services require more and more data from different sources. This trend will undoubtedly continue as consumer demands for digital applications continue to rise – not to mention with the Metaverse just around the corner,” explains Dr. Christoph Dietzel, Global Head of Products & Research at DE-CIX. “The global DE-CIX ecosystem is growing steadily. Not only are new locations being added, but traffic at our largest established IXs, such as in Frankfurt, Mumbai, New York, and Madrid, is growing irrepressibly.”

December 14, 2022, was the day with the highest data throughput per minute

At the worldwide DE-CIX Internet Exchanges, December 14 was the day with the highest data throughput of the year. At around 20:28 CET (Central European Time) on the evening of the Soccer World Cup semi-final in Qatar between France and Morocco, 132 terabytes of data flowed through the DE-CIX Internet Exchanges in a single minute, giving the IXs in New York and Frankfurt, for example, new traffic records.  132 terabytes per minute is equivalent to over 1000 smartphones with 128 GB storage capacity or the data volume of an HD video stream lasting 5 years.

“The peak throughput for the World Cup semifinals shows how much all areas of life are becoming digitalized worldwide. Whether at work – with regular video conferences – or at play, e.g. when streaming sports events, digital services have become an indispensable part of our everyday lives,” Dietzel continues. Over the course of the year, however, there were significant differences in when which services were used. For example, during the summer months the major IXs in Frankfurt, New York, and Madrid saw a significant drop in data traffic generated by video conferencing. In gaming, although aggregate data throughput was highest in the last quarter, there was a rapid month-on-month increase at all three IXs in June, at the start of summer.

DE-CIX in Frankfurt and the world

DE-CIX in Frankfurt – with itself nearly 34 EB annual throughput, peak traffic of more than 14 terabits per second, and around 1100 connected networks in 2022 – is the largest IX in Europe and one of the most important worldwide. What’s more, DE-CIX locations in New York, Madrid, and Mumbai have also seen significant data growth and all surpassed the magic 1-terabit-per-second peak-traffic mark in 2022. In addition, DE-CIX Dallas almost doubled its data traffic throughput in 2022, passing the 500 Gigabit-per-second (Gbit/s) mark and finishing the year at 625 Gbit/s, while UAE-IX powered by DE-CIX in Dubai, which celebrated its tenth anniversary in November 2022, saw peak traffic rise to almost 400 Gbit/s on 22 November, coinciding with the Soccer World Cup game between Argentina and Saudi Arabia. On top, DE-CIX continued to expand in 2022, announcing new locations and partnerships for Internet Exchanges both in its home market (DE-CIX Leipzig) and around the globe (Africa, the Middle East, Southeast Asia, and Central and Southeast Europe). As a result, the company now offers its peering, cloud, and interconnection services in over 40 metro regions worldwide.

Some background information: How much is 48 exabytes?